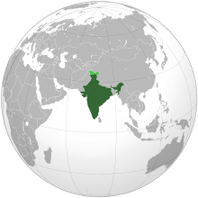 For the world, India is a go-to-destination for Ayurveda and Yoga but unfortunately India is fast losing the importance of the age–old wisdom that came from these practices.  The WHO report identifies, the fast adoption of a western lifestyle with fast food restaurants sprawling not only the metropolitan cities but also smaller towns and villages, lack of physical activity and excessive use of tobacco as leading causes for Non Communicable Diseases (NCDs), Chronic Obstructive Pulmonary disease (COPD), Cardio Vascular diseases (CVDs) and Cancers in India (Thakur, 2009).

Tobacco related cancers account for a large proportion of all cancers in India (Thakur, 2009). The Murray and Lopez study also similarly predicts that the overall NCDs burden would rise sharply by 2020 in India. About two fifth (40.4 per cent) of deaths were attributable to NCDs in 1990 and it was projected that this will increase to 66 per cent in year 2020 (Thakur, 2009).

Although a wide range of cost-effective primary and secondary chronic disease prevention strategies are available, their coverage is generally low, especially in poor and rural populations. Much of the care for chronic diseases and injuries is provided in the private sector and can be very expensive for the common man. It is predicted however that after the early phase of socioeconomic development, increased health literacy and public awareness of chronic diseases will lead to richer people adopting healthier lifestyles more quickly than less educated and poorer population groups (Patel, 2011). The focus currently now is to scale up interventions for chronic diseases and injuries through private and public sector hospitals (Patel, 2011) but the overall emphasis on preventive strategies towards living a healthy lifestyle and educating people to inculcate healthy habits is negligible. This is where I think Integrative health and wellness center models can potentially play a big role in preventive strategies and educating people on the power of self-care in mind, body and spirit. 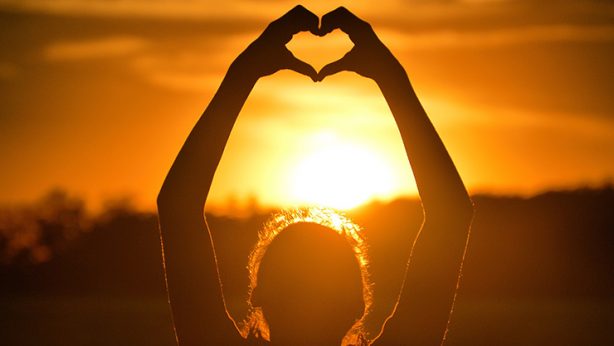 What Are The Tips To Make A Heart Healthy

Stress and anxiety are two of the most common health... 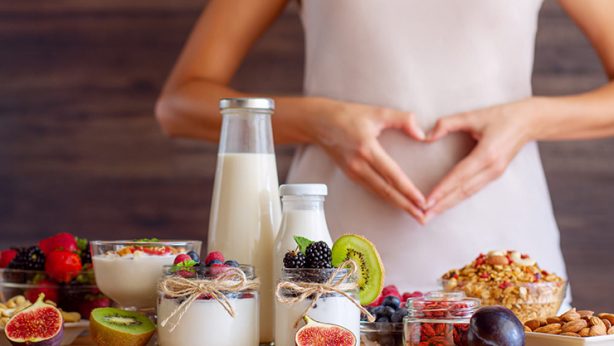 The New Year is just around the corner and it’s...