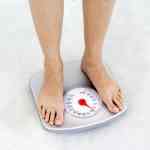 For years, we have tried to reduce fat consumption without a clear distinction between good vs. bad fats in hope of better health. “Eating a low-fat, low –cholesterol diet” has been the mantra for decades and millions of us have tried to follow this advice hoping to lose weight, prevent heart disease and other chronic conditions. (Fats and Cholesterol, 2011) For almost about 30 years, popular media has been promoting such a diet as a route to plague-free arteries and a slim figure. (Burne, 2010)

The primary reason why we in the past have been bombarded with articles that encouraged a low-fat diet is mainly because fat has about twice as many calories per gram as carbohydrates and proteins. A gram of fat has 9 calories, while a gram of carbohydrate or protein has 4 calories. Hence, in other words, one could eat twice as much carbohydrates or proteins as fat for the same amount of calories. (Nihira, MD, 2010)

Food manufacturers capitalized on the ‘low-fat, low cholesterol’ idea and started marketing and selling products that shouted ‘low-fat’ or ‘fat-free’. (Fats and Cholesterol, 2011). This message propelled 15,000 low-fat products on to American supermarket shelves. (Burne, 2010) Sport nutrition experts too for decades have been advocating that to achieve optimum fitness levels, one must completely eliminate saturated fats from their diet but have failed to mention trans fats. (Colgan, 1993)

Contrary to popular belief, the consumption of these newly formulated products did not lead to weight loss but have led to a significant increase in obesity.  What people have failed to realize is that diets low in fat are often high in sodium and carbohydrates from sources such as white flour and rice, refined snacks, and sugary drinks. (Time to Stop Talking About Low-Fat, 2010) And more importantly, these low-fat products have a high concentration of trans-fats – the worst fat for the heart, blood vessels and rest of the body. (Shining the Spotlight on Trans Fats, 2011)

One is exposed to information and lots of information from varied sources but without any credibility. Breaking the habit of following someone else’s right or wrong and instead making informed choices by being equipped with the knowledge and the resources one requires to make the change with a scientific base to a said plan is what health and wellness coaches have as an agenda when coaching you.

Chemists in the early 90s discovered that they could add hydrogen atoms to unsaturated fats and hence convert this liquid oil into a solid. This meant increased shelf life for hydrogenated oils – now known as trans fats –since they don’t spoil easily. Not only was it is easier to transport this kind of oil but it was cheaper, which led to its expansive use in restaurants and commercial food production. It was only in the late 90s that an influential symposium drew public attention to the fact that the significant increase in heart attacks was due to this increased consumption of trans fats and the Harvard study earlier in 1993 also strongly supported this hypothesis. With the FDA finally approving to add trans fats to food labels in Jan 2006– after much lobbying against this addition by the food industry for obvious reasons – has sparked a major makeover of the American food supply. Most companies are now aiming at completely eliminating these trans fats from their products as the consumer has now a growing realization that these trans fats are far more worse for the heart and blood vessels than saturated fats. (Shining the Spotlight on Trans Fats, 2011)

The recent dietary guidelines for American 2005 has not only made a clear distinction between good and bad fats but has also emphasized that the intake of trans fats should be as low as possible. Trans fats and saturated fats are identified as the bad fats, though the former is significantly more dangerous since it is associated with increase in certain diseases.  On the contrary, monounsaturated and polyunsaturated fats are good fat’s as they scavenge cholesterol from the blood stream, from LDL, and from the artery walls by sending it back to the liver for disposal. Therefore they improve the overall blood cholesterol levels, ease inflammation and stabilize heart rhythms. (Fats and Cholesterol, 2011)  The guideline also recommends getting 20-35 percent of daily calories from fats and has recognized the potential health benefits of monounsaturated and polyunsaturated fats. (Food Pyramid – What should you eat, 2011)

The alternatives for trans fats are:

Butter and animal fat – to be consumed in smaller quantities, though it is a saturated fat but is better than trans fats;

Coconut and palm oils –research has shown that coconut oil increase HDL cholesterol, hence making it a good choice when a hard fat is needed;

Fully hydrogenated vegetable oil – by exposing liquid oils in saturated fat to hydrogen gas for a longer period of time yields a hard fully hydrogenated fat which is completely trans fat free and hence making it great for baking;

Traditional liquid vegetable oil such as olive, canola, corn – though it lacks shelf life, this is the healthiest alternative and lastly

New liquid vegetable oils from new seeds such as soybeans that have very low level of linolenic acid (one of the omega -3 fatty acids) hence eliminating the chances of spoilage but needing Omega -3s from other sources. (Shining the Spotlight on Trans Fats, 2011)

Even though FDA recommends listing trans fats, a product claiming zero trans fats can actually contain up to half gram and one may still want to scan the ingredient list for “partially hydrogenated vegetable oil” and “vegetable shortening”. As a rule, it’s best to avoid eating fried foods at restaurants since restaurants continue to partially hydrogenated oils in their fryers or ask the restaurant manager or chef if the establishment uses trans-free oils. Also, avoid eating commercially prepared baked foods, processed foods including fast foods since it is safe to assume that they contain trans fats unless they are labelled otherwise. (Shining the Spotlight on Trans Fats, 2011)

In conclusion, no food is good or evil (David, 1991) as long it is eaten closer to its natural form. And trans fats are surely not natural as they are genetically tampered with to support the growing commercial food industry. However, it is important to note that not all is lost since one can reverse the ill effects of a low-fat diet since the body is constantly changing. One may want to take note of what the leading nutritional guru Marc David has to say about this. “Each second ten million red blood cells are born and die. The stomach lining completely regenerates in a week, a healthy liver in six weeks, and the skin surface in a month. Scientists postulate that 98 percent of all atoms in the body are replaced within a year, 100 percent in seven years. ” (David, 1991, p9) Hence, there is hope. By changing how we eat and what we eat consciously, we can alter the damage we might have projected onto our bodies. Coaches can become the support that you might need to bring about behaviour changes and actually putting plans into actions including those involving risk taking and being a pillar of strength during phases of fear of failure. 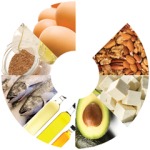 Also, it is important to note however that if you are at a high risk of having a heart attack – are overweight, have high blood pressure and do not exercise- and you have high levels of cholesterol, then reducing the overall fat content including saturated fats will significantly reduce the chances of a heart attack. But, you are someone who is not at risk and is in general good health; eating less fat does not necessarily correlate with fewer heart attacks. (Nihira, MD, 2010).

We must also understand that our bodies need certain amount of fats to function since we can’t make them from the scratch. These fats – triglycerides, cholesterol and essential fatty acids- insulate us, protect our vital organs, act as messengers, help proteins to do their jobs, control growth and other aspects of basic metabolism. (What do fats do in the body, 2011) 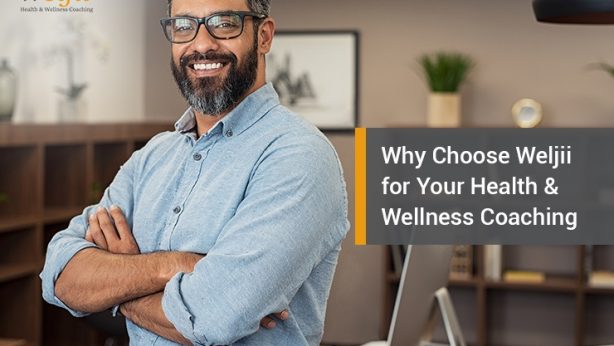 Why Choose Weljii For Your Health & Wellness Coaching

The field of health & wellness coaching is growing exponentially... 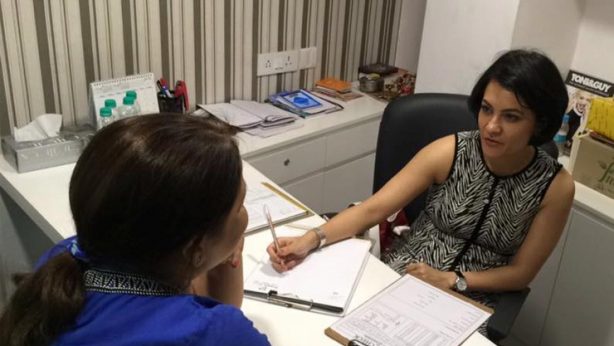 Healthcare sector has evolved tremendously and is just not restricted...

SearchPostsLoginCart
4 Ways To Boost Your Career as a Certified Health Coach
Why Choose Weljii For Your Health & Wellness Coaching
How Health Coaches Help In The Journey Towards a Person’s Successful Recovery
Know What’s Keeping You From Your New Year Resolution for Getting Healthy?
The Importance of Sustainable Behaviour Change For Achieving Health Goals
How to Choose the Best Health & Wellness Expert