Almost about a decade ago, I suffered acute constipation for a few years.  I tried several medicines which would provide me temporary relief but no permanent cure. I was eager to find a cure and willing to try anything by this point. For the longest time, I was not able to find a solution to my problem.

Life continued and one day I saw my aunt in the US practice yoga. She was in a headstand and as a physical fitness instructor, my first reaction was physical and aspirational and I wanted to know how to stand on my head! But then I noticed the sense of calm on her face while she practiced and I wanted to know how could one seem at peace while practicing such difficult asanas/ posture.

I was curious and willing to feel and understand as to how can one be so content and in sync with one’s emotion that the sense of calm is reflected on the face. The concept of living in the flow phase, being aware of every breath one takes and experiencing and enjoying the entire process is what I aimed at achieving.

The irony is that though yoga originated in India – and I was born and raised in India -, I first practiced it at a local fitness club in New Jersey. I came back to India shortly afterward and instantly started looking for a yoga school. This is when I joined the Sivananda School of Yoga in New Delhi. At first, being a fitness trainer and instructor, I looked at it as a physical challenge and wanted to get into all the complex asanas. But as I learned how to meditate, practice pranayama and basic asana postures, my whole attitude towards yoga changed. Slowly and gradually at a very sub-conscious level, I started to be less aggressive with my approach. I also noticed that I felt a lot calmer, and people who met me those days said I was glowing. I did not aim at any of these things to happen; they just did.

Following and practicing something that I was enjoying and not considering as a chore was proving to be beneficial in ways I did not even think of. I had now established a connection with my inner self which was probably in the latent phase until now. Self realisation and self awareness at deeper levels was what was happening. I started viewing myself as more than just my physical self.

Simultaneously, I also consulted an ayurvedic doctor at the school. After a thorough analysis, I was told that my Vata was aggravated and he suggested some basic dietary changes. Slowly with regular practice of yoga, pranayama, meditation and introduction of the dietary changes, my digestion that was sluggish improved, and my problem of constipation disappeared. Now even after 10 years, I joke with my friends about the strong metabolism I have and some of them feel envious because no matter how much I ate , I did not put on any weight and I have pretty looked the same since the last decade.  Little do my friends know how much I struggled with my sluggish digestion. This makes me realize that there is surely strong connection between yoga and ayurveda.

In the following post, I will talk a little more about this concept… 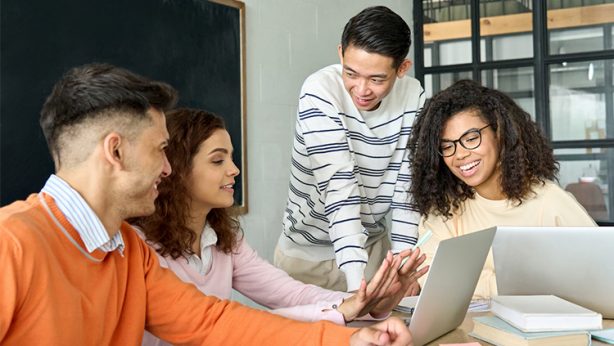 The pressure of performing at best and striving hard to...

We all are living in an environment where stress is...