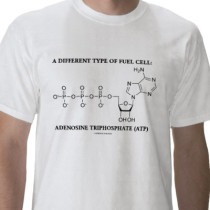 After the initial 8-10 seconds (Craig Freudenrich, Ph.D., How exercise works?), when the supply of creatine phosphate is depleted (Jenkins et all, 2007), the muscle depends on the complex carbohydrate reserves stores in the muscle tissue called glycogen. Glycogen is a chain of glucose molecules. A cell splits glycogen into glucose (Freudenrich, Ph.D., 2010). This glucose passes easily from the blood into contracting muscles fibers and a series of reactions known as glycolysis quickly breaks down each glucose molecule into two molecules of pyruvic acid (Jenkins et all, 2007) in the cytoplasm of a cell (Martini, 2008).  This process of glycolysis uses two ATP but produces four ATP for a net gain of two (Jenkins et all, 2007). In the absence of oxygen, most the pyruvic acid is converted into lactic acid, which ideally in the presence of oxygen would have entered the mitochondria and facilitated in the production of a large amount of ATP. The presence of lactic acid in the muscles is what makes our muscles hurt, causes muscle fatigue and soreness. Hence it is essential to warm-up before starting an exercise regime. This process of producing ATP anaerobically – without oxygen- is called Anaerobic Cellular Respiration (Abrahams, 2007). The blood then removes this lactic acid from skeletal muscle and carries much of it to the liver for reconversion into glucose (Jenkins et all, 2007). This system produces just enough ATP anaerobically to last about 90 second and hence provides the heart and lungs some time to get their act together. It is also handy because the rapidly contracting muscle squeezes off its own blood vessels, depriving itself of oxygen-rich blood. (Freudenrich, Ph.D., 2010) 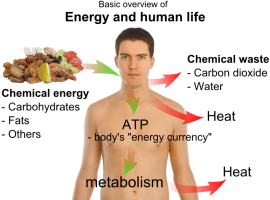 In summary, the sliding filament action of the actin and myosin fibers fueled by ATP facilitates muscle contraction and expansion. The aerobic cellular respiration is the most effective way of producing ATP since it provides for 36 ATP molecules from one glucose molecule that had entered glycolysis. There is also no lactic acid build up in muscle allowing us to exercise without muscle soreness or cramps. 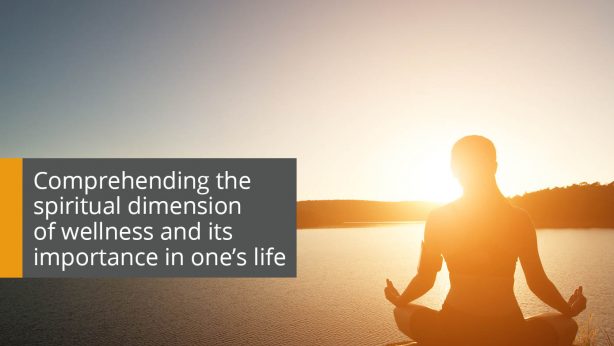 The spiritual dimension of wellness is about practising a set... 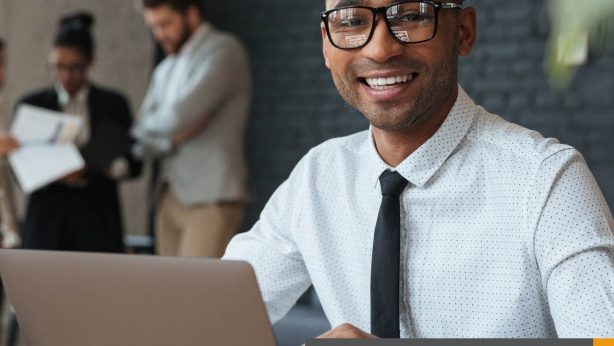 Significance of Exploring Career Opportunities in Health and Wellness Coaching

The field of health and wellness is a great choice...

SearchPostsLoginCart
Comprehending the Spiritual Dimension of Wellness and its Importance in One’s life
Significance of Exploring Career Opportunities in Health and Wellness Coaching
Understanding the potential of personalisation in health and wellness
How do sustainable lifestyle changes help in transforming lives?
3 Ways To Get Fit That Are Simple & Easy
Changes in your diet that will help you get fit