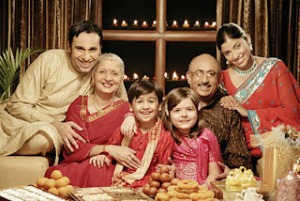 Interestingly enough there are strong cultural implications of an Indian society that amplifies the rigid character defense. Through Barbara Ann Brennan’s work, we know that the main issue of people with the rigid character defense is claiming their authenticity (Brennan, 1993). This is caused by separation from their core essence and complete focus on keeping their outer world appearance perfect (Brennan, 1993, pg.245).

This disconnect with one’s core seems prevalent in the Indian culture. According to industry consultant Eugene M. Makar, traditional Indian culture is defined by a relatively strict social hierarchy (Makar, 2008). The joint family system still prevalent in smaller towns and villages plays a significant role in the Indian culture. It is a system under which extended members of a family – parents, children, the children’s spouses and their offspring, etc. – live together. Usually, the oldest male member is the head in the joint Indian family system. He makes all important decisions and rules, and other family members abide by them. (Indian Families, 2011) Makar also mentions that from an early age, children are reminded of their roles and places in society (Makar, 2008). Hence, unlike the west, family relationships in the Indian community do not operate under the nuclear family models. The majority of the families still work within the communal models, which prefer family honor to individual freedoms and choices (Verma, 2010).

These strict rules and the social hierarchy structure puts pressure to keep up the appearance of everything perfect, with no fault or weakness, in order to survive. Children in India are potentially denied of negative experiences and parents and society at large force them to establish a false sense of the world. The parents and other family members control the whole outer environment to create an illusion of perfection (Brennan, 1993). Since the head of the family in India usually makes the decision, there is little room for others to express their individuality (Makar, 2008). My assumption hence would be that the inability of a person to express their individuality could potentially make the defense action of the rigid character heightened by attempting to become even more perfect (Brennan, 1993). An Indian would usually have a seemingly perfect spouse and a perfect family. They are usually successful and make good amounts of money. They aim for perfection in all aspects of their lives (Makar, 2008 & Brennan, 1993).

The rigid character defense mechanism of everything is perfect correlates with the obsession with perfection in the context of the Indian culture. Most Indian people aim for not only mere success but demand it ruthlessly (Verma, 2010). While this person may be open to the idea of therapy as yet another form of self-improvement, they are usually not open to the emotional surrender necessary to break through the character structure. In addition, society at large usually heaps great rewards upon this person for their high levels of achievement. Unfortunately, all of that vicarious support only makes it more difficult for this person to find happiness (Johnson, 1994).

So it is highly possible that due to the constrains imposed on Indians by the society’s norms and rules, that these people constantly avoid the feeling of being unloved for who they truly are. They may find themselves resonating with, “I need to be someone you want me to be.” This may be because they’ve learned clear rules of what is ok and what is not ok at the expense of their own individuality. It’s all about being perfect but according to someone else’s standards and in this case it could parents, extended family, friends and the society at large. They can potentially experience the constant fear to do and feel the right thing. They usually fear that love will be withdrawn if they do not comply with the societal ethics and hence it is possible that their inner world is repressed and sometimes completely denied (Johnson, 1994).

Another interesting aspect that can be correlated with the rigid character defense is the fact that in present India, sex and sexuality are still considered topics that are tabooed. Topics such as male libido and female orgasm do not trickle the bedroom of an average Indian. The subject of sexuality is neither approached clinically nor as a natural phenomenon. It is always been veiled behind stigma, taboo and mystique. It is a common phenomenon for most Indian families to deny opportunities for open discussion about sex. Usually such taboos and restrictions are accepted with no questions asked (Roy & Rizvi 1998).

It is also important to note that India is a patriarchal society where a woman is supposed to have a place secondary to a man. For example, a woman will take father’s name at birth and husband’s name after marriage; a woman is expected to deliver a male child; only the man is authorized to perform religious ceremonies and rituals; upon marriage the man gets a substantial amount of dowry from woman’s parents and brings home a wife who is expected to live with his parents (Verma, 2010,pg. 1). So the idea of self is even more denied with women than with men in the Indian society. Hence, it is important to be extremely careful in deciding somatic and coaching interventions for the Indian women clientele.

Understanding the correlations between the Indian code of conduct and morals, and the rigid character defense can help to understand how to respond in a positive healing way towards my future Indian clients in coaching sessions. Some of the things that will make it easy to protect my boundaries while engaging with rigid character defense is that these folks have a strong balanced auric field with their boundaries in place. That means that I won’t have to worry about controlling my bioplasmic streamers or my vibrational frequency (Brennan, 1993). As a coach it will be important for me to facilitate an environment where my client feels that, “All of him/her is welcome”. While enabling the client to feel his or her own essence, it is important for me to connect cellularly with my own essence. The mantra of the rigid character defense, “ I am real” vs. “I am appropriate”, would be most healing for the Indian clientele grappling with this character defense.  While doing so, it will also help to acknowledge the gifts of this character defense. The gifts are that these folks are usually very generous of their time and emotions – this can potentially explain the Indian hospitality – they inspire others, are loving and passionate. They usually are natural leaders and are usually very easy to be around (Johnson, 1994).

Since Indians in general take great pride in their successes and accomplishments, as a coach, it would be imperative to establish a respectful and professional environment which facilitates acknowledging the person’s genuine accomplishments in life, and the seriousness and concern for how he or she has successfully managed many aspects of adult living. It will also be important to create a space where they could acknowledge the confusion and disappointment they feel that in spite of these achievements and have no judgments if he or she is bored, lonely, restless and or dissatisfied (Johnson, 1994).

As a coach it would be challenging but imperative to create pathways that would allow my Indian clients to develop flexibility in approaches to life’s tasks and relationships while relinquishing the exaggerated pride and need to hold back. Since both men and women are programmed to function in set ways in the society (Verma, 2010), as a coach if I would create a space that would allow my client to surrender to their fears of becoming weak, vulnerable or losing face (Brennan, 1993). I could create a space that will encourage my clients to experience their true self while still respecting cultural sensitivities.

This will encourage my client to become aware of and open up to the true depth and beauty of the self that exists beyond the superficiality of appearances and performances enforced on them by the society at large. It would help these individually caged in the rigid character defense to recognize their higher self-aspects, especially their capacity to love fully and to see that their gifts are there even when hidden behind the mask. And that although they have a wounded aspect in their personality, they need not identify with that aspect in order for it to get the help it needs (Johnson, 1994).

As the coaching interventions continue the person may drop the mask and release the raw negative feelings. At such junctions, fear of pleasure and expansion may need to be addressed as it comes up with reassurance and no judgment. And based on the client’s own new experiences; it will be important to facilitate an environment that grounds them to embrace their new energy and spiritual self.

This blog demonstrates how  different coaching and somatic intervention are necessary to facilitate client’s to achieve goals that they might want to accomplish and feel deeper connection and meaning to. My study on this subject is not over. I will continue to explore this character defense structures and the corresponding somatic interventions to establish rapport with my clients as I embark on my coaching journey. 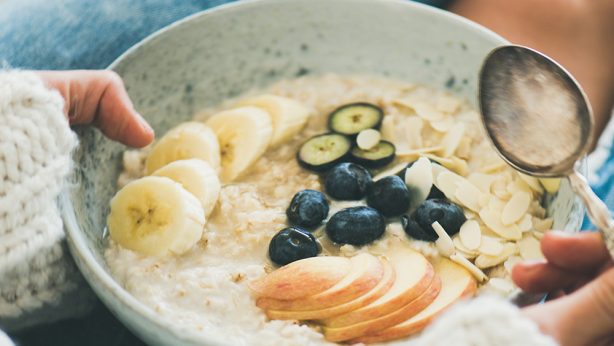 How Positive Attitude Helps in Eating Healthy and Affects Your Lifestyle

Good nutrition, daily exercise and adequate sleep are the foundations... 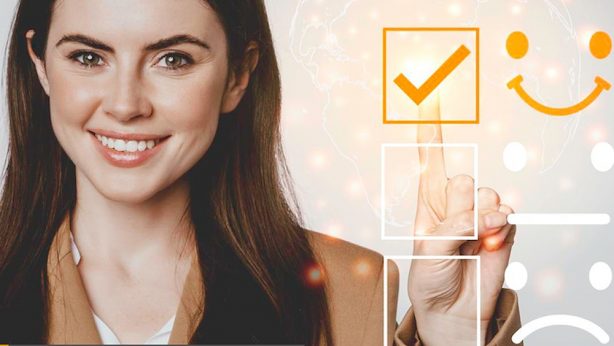 What is required to become a successful Health and Wellness Coach: 9 essential skills

The Health and Wellness Coaching domain has seen an appreciable...

SearchPostsLoginCart
10 Ways to improve the digital wellness of your team
Tips to Improve Your Heart Health Quickly and Naturally
Personal development: Self-Introspection & Self-Awareness
How to resist your tobacco cravings
Quick ways to stabilize blood sugar, diabetic patients
How to Create an Enjoyable Corporate Wellness Program